Jockey is not a club that brings together jockeys nor was it created by those who ride horses in races. It is a club that was born 133 years ago with two objectives: to promote turf activity and create a social environment for a Buenos Aires elite who wanted to see careers with an exemplary organization and in a Europeanized environment. That elite was made up of foreigners, patrician families and enriched merchants. They wanted “a social center of the first order, similar to the best European clubs they had all known during their travels in France and England.” This is what the Jockey Club tells in its institutional review. Within that all of them in reference to the group of founders, where English, Scottish and Irish predominate, Carlos Pellegrini, the main promoter of the club and first president of the institution, stands out.
Now you can see races as well as play golf or doing other activities. 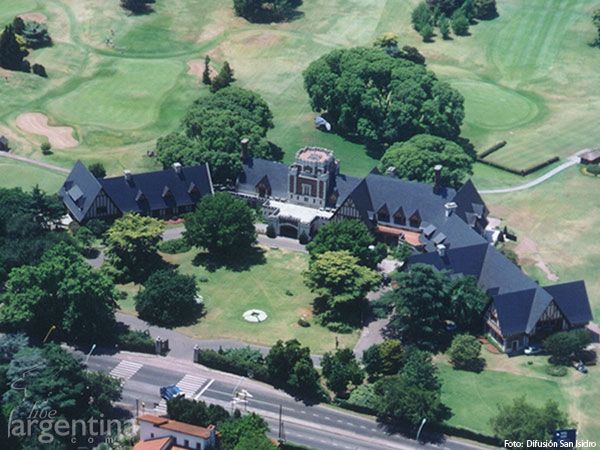