The Valley of the Moon

Home/Em Argentina, Meet Argentina/The Valley of the Moon
Previous Next

The Valley of the Moon

The Valley of the Moon is a strange clay formation, with a great variety of shades, shapes and slopes with multilayers of minerals and sediments, which allows spying on the evolution of the Earth in the Triassic period.

Located about 273 km from the capital of San Juan (North Argentina) Ischigualasto Provincial Park opens its doors to allow us to look at the planet´s past.

The constant work of erosion on the clay layers reveals fossilized remains of vertebrated and flora of the Secondary era, which makes it one of the most important paleontological sites in the world. In fact, it was declared a World Heritage Site by UNESCO. 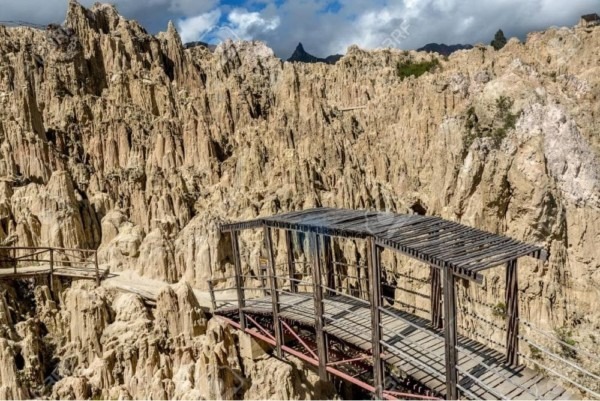